Episode 100!!! The Freedom You Can Choose Today with Brian Covey

How To Stop Identifying With Your Past with M. Curtis McCoy 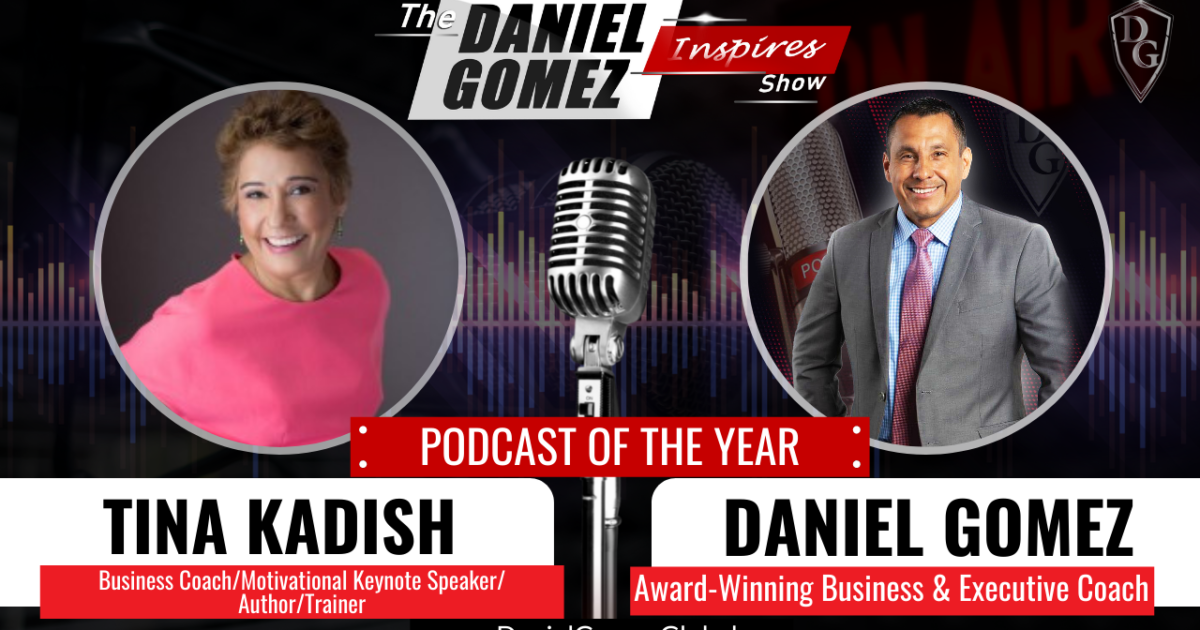 What better way to celebrate this milestone in our journey than to gain FREEDOM!

Moving from the corporate world to your own business can be an exciting prospect – but it’s also one that comes with its own set of challenges. From learning how to negotiate your first sales to managing client expectations, you have to learn plenty of new skills on the job, especially if you don’t have much experience in self-employment before. It’s normal to feel a bit nervous when you decide to leave the relative safety of your corporate job behind and strike out on your own as an entrepreneur, but it doesn’t have to be this way!

This week, Daniel sits with FREEDOM author Tina Kadish. Tina wrote the date: July 26, 2018- The day she leaves corporate America. The experience was nerve-wracking yet fulfilling. As Tina learns to trust her journey, she begins to gain more confidence in her choice.

In this episode, Daniel and Tina share what we can do today to gain freedom. Freedom from what? What are the obstacles to our freedom? Once we’re free, how can we make sure we maintain that freedom? And finally, how can we use that opportunity to thrive?

Today is the day you buy into your dreams! Tune in and learn how to thrive with your newfound freedom as an entrepreneur and the benefits that come along with being self-employed.

We’ve all been there—working 9 to 5 day after day, with seemingly little freedom or motivation to make the best of what we have. Tune in as @danielinspires and Life Is Ideal founder, @TinaKad as they share how you can thrive with your newfound… Click To Tweet

Tina Kadish is an Engaging Speaker, Life Purpose, Business Coach, and Author who

offers corporate women the tools and skills needed to take action! Tina’s strategies lay out the roadmap which gives them the clarity and insight to escape their 9 to 5 jobs so that they can transition to entrepreneurship by creating a successful business strategy. She helps women make their dreams a reality! As a result, her clients are getting their time back in their life which is priceless. They have the freedom to spend quality time with their family and friends. Her clients create a career they love while prospering in the process. Tina’s clients are creating financial success in their personal and professional lives which enables them to give back to their community.

With over 20 years of experience in the corporate world as a trainer and talent acquisition strategist, she brings a plethora of experience in various industries. Tina’s mission is to impact women’s lives by living with joy, fulfillment, and freedom. She is easy to work with and always over-delivers. She offers one-on-one coaching, group coaching, workshops, and speaking engagements on multiple topics. 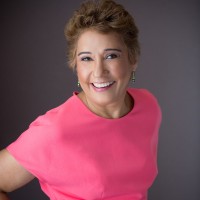 02:20 “All of us need to step into our greatness and loving what we do every day.” -Tina Kadish

04:01 “A lot of us do have that head trash that we just can’t do something when we don’t know what the outcome could be.” -Tina Kadish

05:00 “We’re conditioned by society to be poor-minded… And you stopped growing. There’s so much unfulfillment in that.” -Daniel Gomez

09:12 “Everybody has a ‘someday’ which is really justifying. It’s an excuse not to get down to the root of it.” –Daniel Gomez

11:26 “Being interested is not the same thing as being committed. When you’re interested, all you do is what’s easy.” -Daniel Gomez

18:00 “A lot of times we don’t know our value and we doubt ourselves. That’s what lowers our confidence.” -Tina Kadish

20:12 “We set ourselves up for failure because we have unrealistic expectations.” -Tina Kadish

21:10 “Your business is never going to grow larger than your self-image.” -Daniel Gomez

32:30 “Most small businesses fail because they don’t take accountability for the actions that they need to take every single day.” -Daniel Gomez

34:48 “Let go of those stories that keep us stuck. If we release that, we can move forward, we can thrive.” -Tina Kadish

37:02 “You have to push people to the outer circle to make room for the new.” -Daniel Gomez

39:39 “When you buy into your dream and start living it out…. the worst thing you can do is push it upon somebody because you’re just going to push them away and shut them down.” -Daniel Gomez 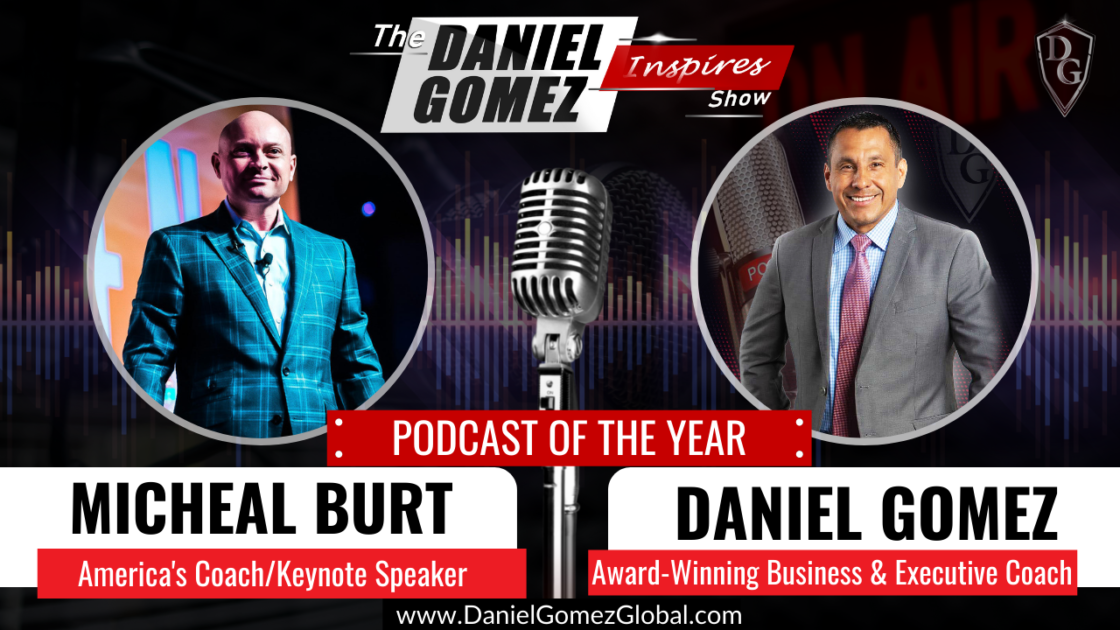 You Are An Asset, Increase Your Value! with Coach Micheal Burt 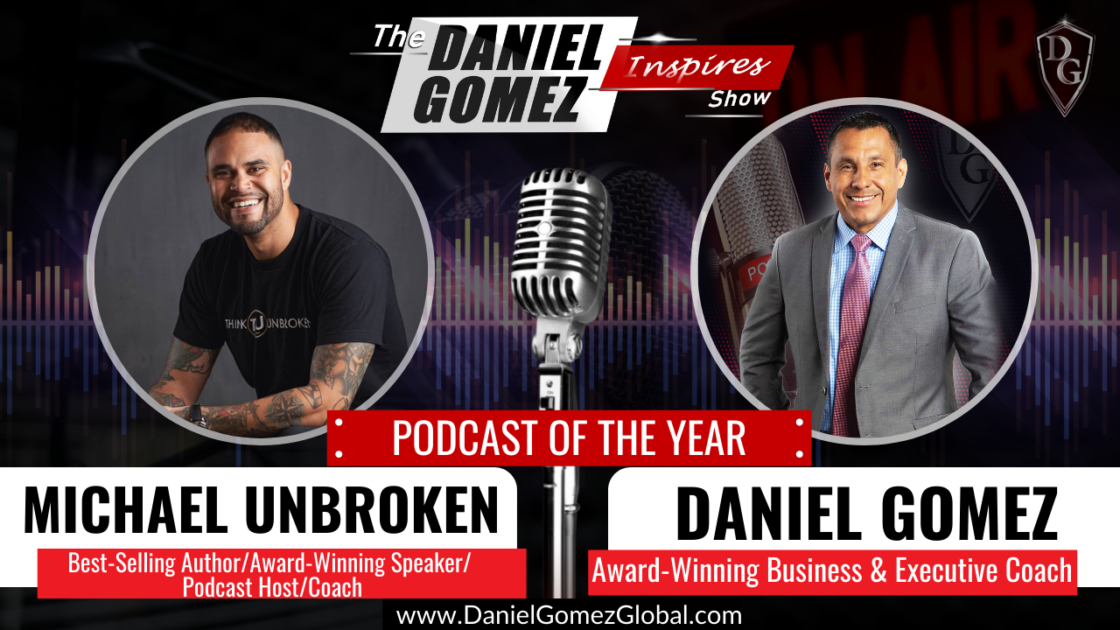 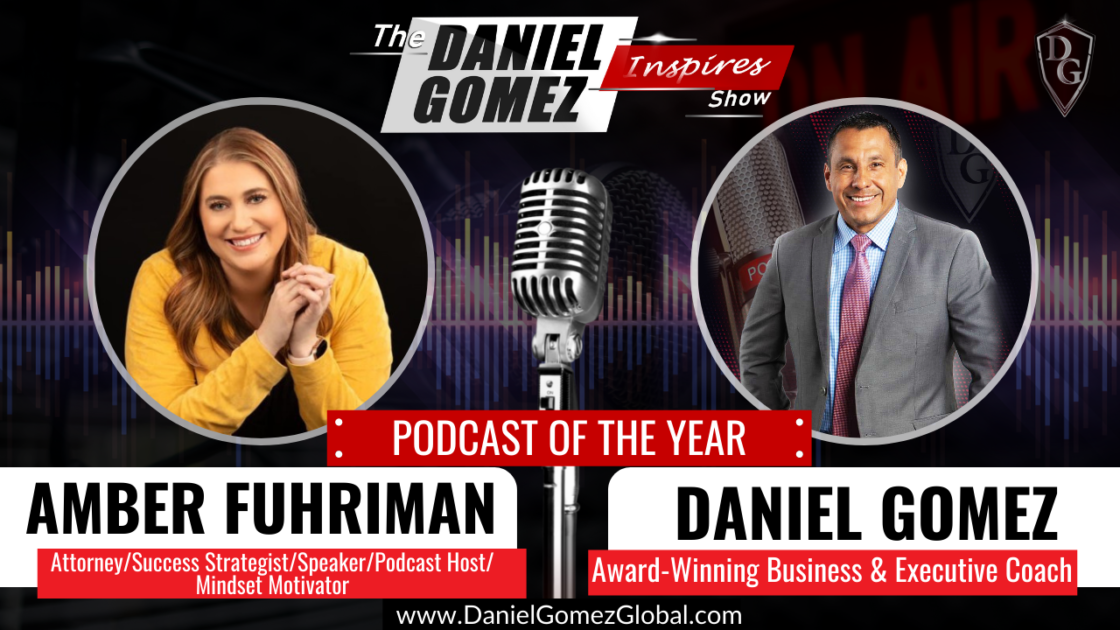