Where Happiness Starts with Dwight Heck

Build Your Own Hero with Mallisa J. Vogel 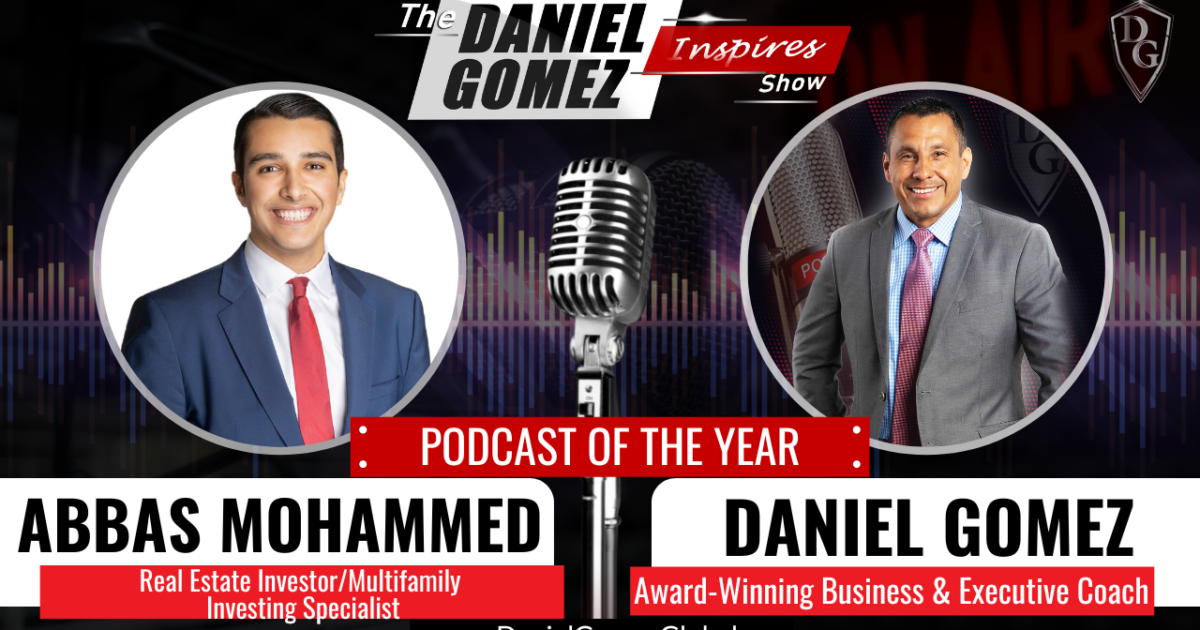 Quit the Idea of Quitting with Abbas Mohammed

Quitting is a gross disservice to ourselves. When we say we can’t do something, we are actually saying, “I’m not good enough to try.” We are giving up on seeing what else was out there for us— we are giving up on ourselves, on our dreams, and on our potential.

Therefore, it’s clear that giving up when the going gets tough is not the way to go. We should give ourselves more grace and credit because success only belongs to the ones who think bigger than themselves and are willing to put in the effort during those tough times.

In this episode, Daniel sits with Abbas Mohammed, one of the top 1% real estate brokers in the US and owner of The Abbas Group. But things did not always go well for Abbas. His family lacked material needs and they had to flee their home when the war broke in Iraq. Being a refugee did not bring comfort either as they strived to make ends meet day-by-day in a foreign country.

Listen in as Abbas shares why he rejected the idea of quitting despite the challenges he faced, how frustration has pushed him to do even better, how boredom moved him to achieve higher, and the importance of constantly challenging ourselves. Daniel and Abbas also talked about two things that every successful business has, why hiring is a vital process in success building, the misconceptions around having multiple income streams, and the benefits of getting rid of false beliefs.

“It's not all about saving money. It's about hiring the best of the best people even if you pay a premium, because they will bring in way more money to the business than you're paying them anyway.” -Abbas Mohammed

We know that quitting is never the solution to a tough situation. So what can help us to keep pushing forward? Tune in as @danielinspires and Abbas Mohammed, founder of The Abbas Group break misconceptions about success and guide us towards the… Click To Tweet

Abbas Mohammed is among the top 1% real estate brokers in the US. Abbas started out in the Real Estate business as a REALTOR and quickly grew his business to become one of the top agents in the US in a few years. After having delegated his business activities to a high level, he switched his focus to investing in Real Estate and started buying large apartment complexes and raising millions of dollars from investors to invest in key locations and markets that are rapidly growing.

Last year, The Abbas Group completed over 37 Million dollars of acquisitions in multifamily and continues to rapidly grow and invest in high-quality locations and properties across different locations! 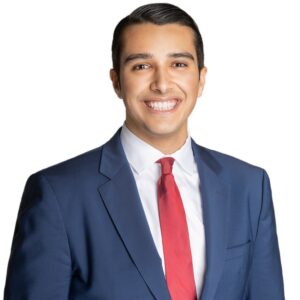 06:33 “I can’t quit anymore because I already quit on the idea of quitting, and there was no other chance behind it.” -Abbas Mohammed

06:45 “We all know what we need to do, but some of us just don’t have the discipline.” -Abbas Mohammed

16:41 “I’m a big fan of frustration as well because when you’re frustrated by something, that’s when you make the biggest change.”  -Abbas Mohammed

24:44 “Everything is hard. You just get to choose the thing that you want to do and just stick to it… Choosing one thing and going all in on that is crucial to be successful at the highest levels.” -Abbas Mohammed

27:07 “Do one thing and build that one thing up. Then, you can expand. But if you focus on two or three things, you don’t have the capacity to do it.” Daniel Gomez

28:35 “The business owner is the biggest bottleneck— the more you grow your mind, the better you’ll be able to hire people, the more skills you’re going to be able to bring into the business.” -Abbas Mohammed

31:03 “It’s not all about saving money. It’s about hiring the best of the best people even if you pay a premium, because they will bring in way more money to the business than you’re paying them anyway.” -Abbas Mohammed

39:29 “The biggest lie that we hear is, money makes you more who you are.” -Daniel Gomez

42:17 “It’s not about the money anymore— It’s a measure of self-discovery and personal growth as you go along.” -Abbas Mohammed 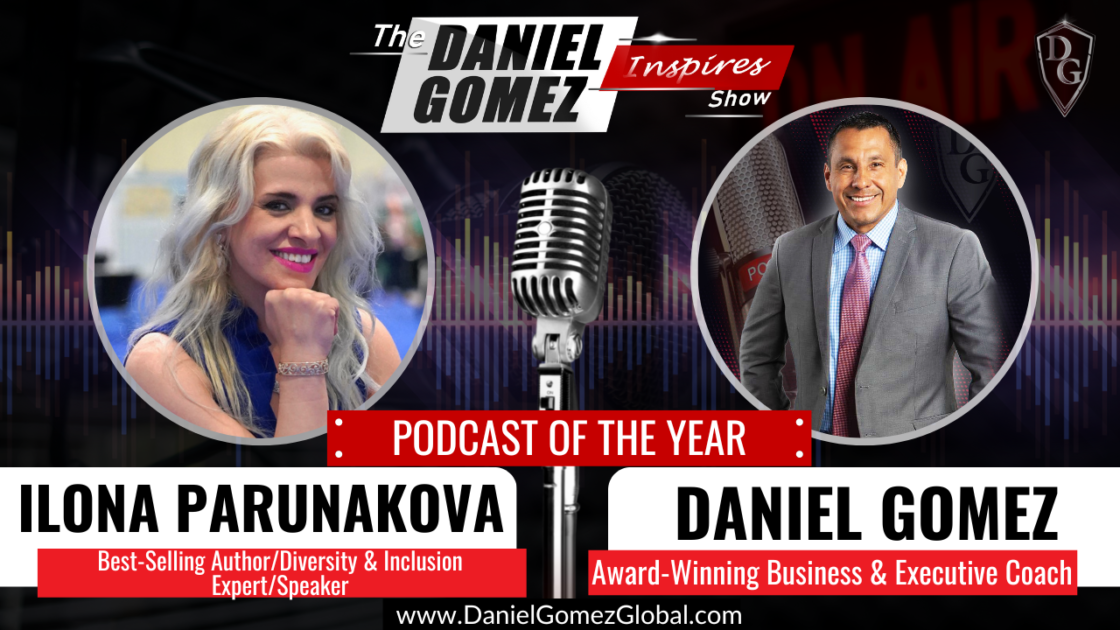 Move From Fear to Faith to Freedom with Ilona Parunakova 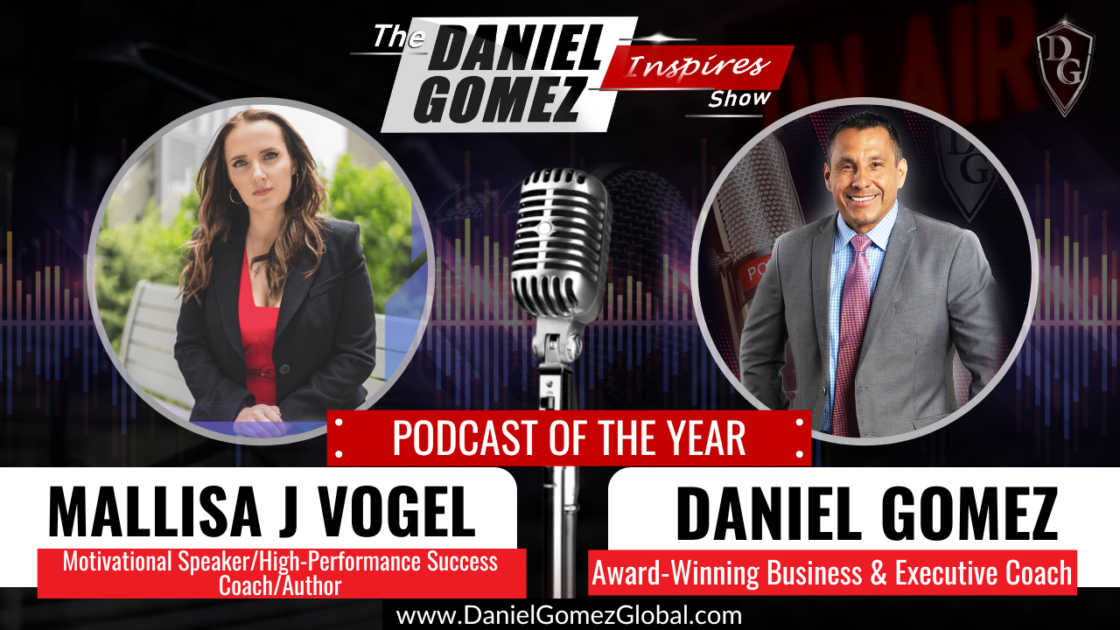 Build Your Own Hero with Mallisa J. Vogel 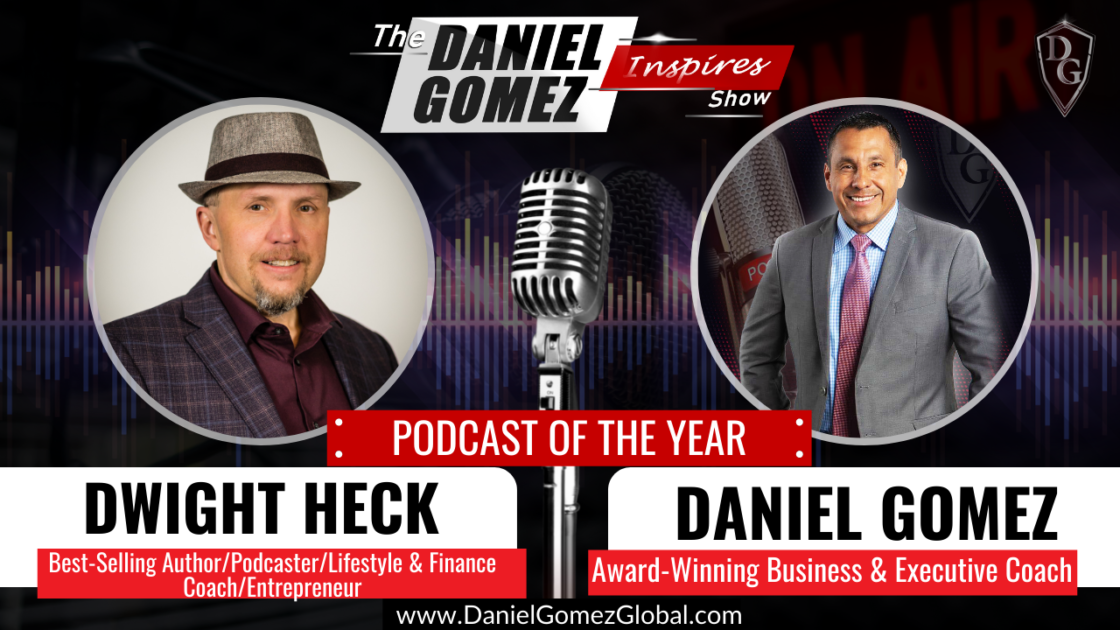 Where Happiness Starts with Dwight Heck