Make Your Mark with Rachel Best 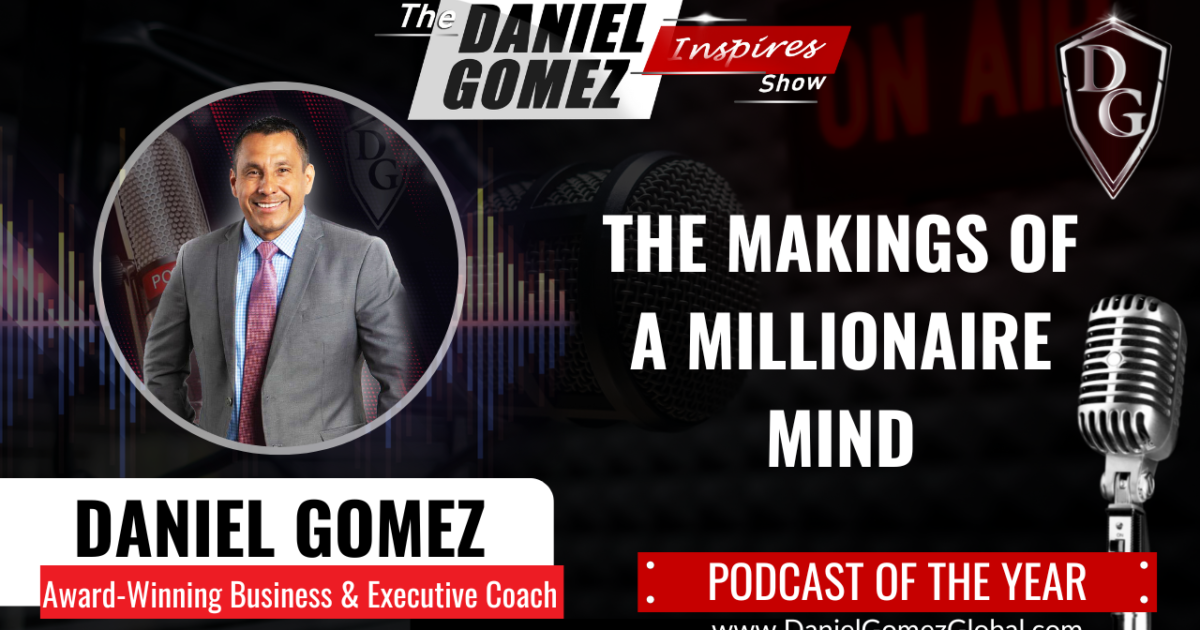 The Makings of a Millionaire Mind with Daniel Gomez

Success starts not with having a great idea— but with believing that that idea is possible. When we have that belief, we are already halfway through our journey.

How can we say so?— Because success isn’t defined by how much money we have in our pocket; it’s defined by our mindset. It’s truly empowering when we understand that no dream is out of our reach!

This week, we have a very special guest on the show! — The Daniel Gomez himself. Yup! We’re listening to his first solo episode. We’ve been with Daniel for about a couple of years now and we’ve heard some of his stories and wisdom. But this week, we are getting to know this incredible man better.

Listen in as Daniel shares stories and details about him that we haven’t heard yet. He also talks about what The Makings of a Millionaire Mind mean and how we can develop that for ourselves. Daniel also warns us against the trap of being comfortable, how to work on our financial inner economy, how to have the character of a millionaire, and how to break the generational curses in our family.

Daniel invites you to The Makings of a Millionaire Mind Bootcamp on November 18-19.

The Makings of a Millionnaire Mind Bootcamp

“You were created to live a better life. Stop living below what you deserve.” -Daniel Gomez

Daniel Gomez is an Award-Winning Keynote Speaker, Business Coach, Executive Coach, Corporate Trainer, and Podcast of the Year Recipient. Daniel speaks and coaches at events all over the world!

His passion is to elevate businesses and entrepreneurs to achieve their true potential through their training and coaching programs. Daniel has empowered his clients to build epic success in their personal and professional lives. He is the International Best-Selling Author of “You Were Born to Fly”, a book written to inspire and give people the high-performance habits and confidence needed to be the leaders of their own destiny. 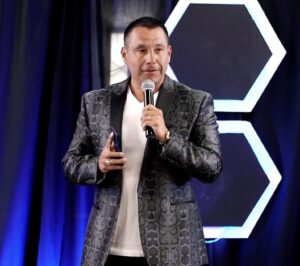 13:23 “The beautiful thing about the makings of a millionaire mind is the person that you become. And I wouldn’t even call it a human being but a human becoming. You’re becoming who God created you to be.” -Daniel Gomez

16:27 “God will go through extraordinary lengths to tell you that He loves you.” -Daniel Gomez

19:04 “You’re not where you want to be because you haven’t grown into the person that you need to be.” -Daniel Gomez

24:59 “You were created to live a better life. Stop living below what you deserve.” -Daniel Gomez 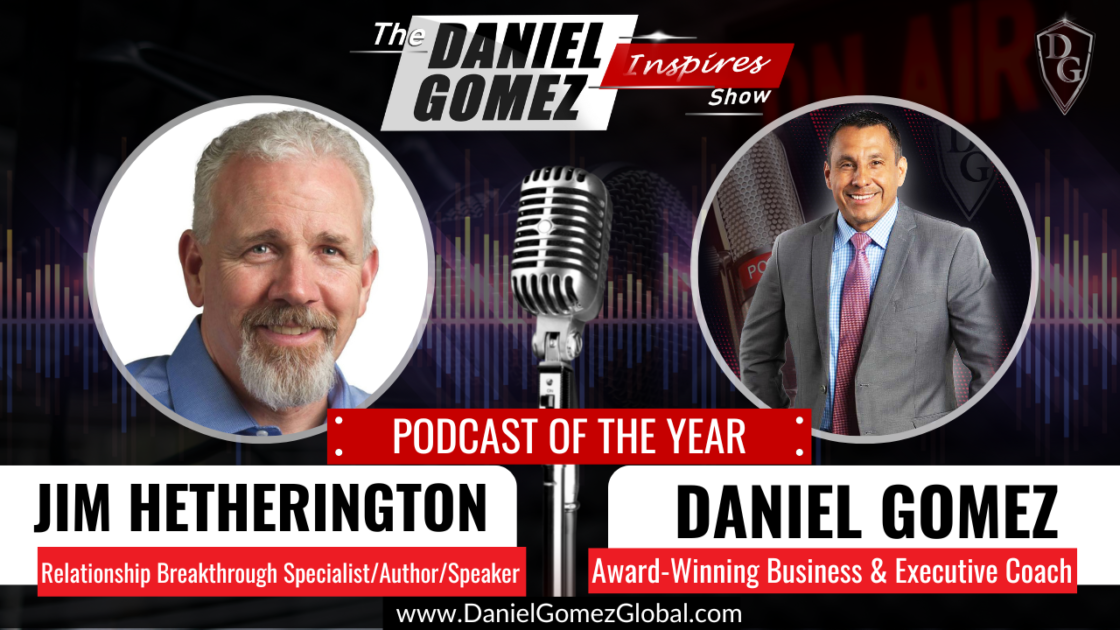 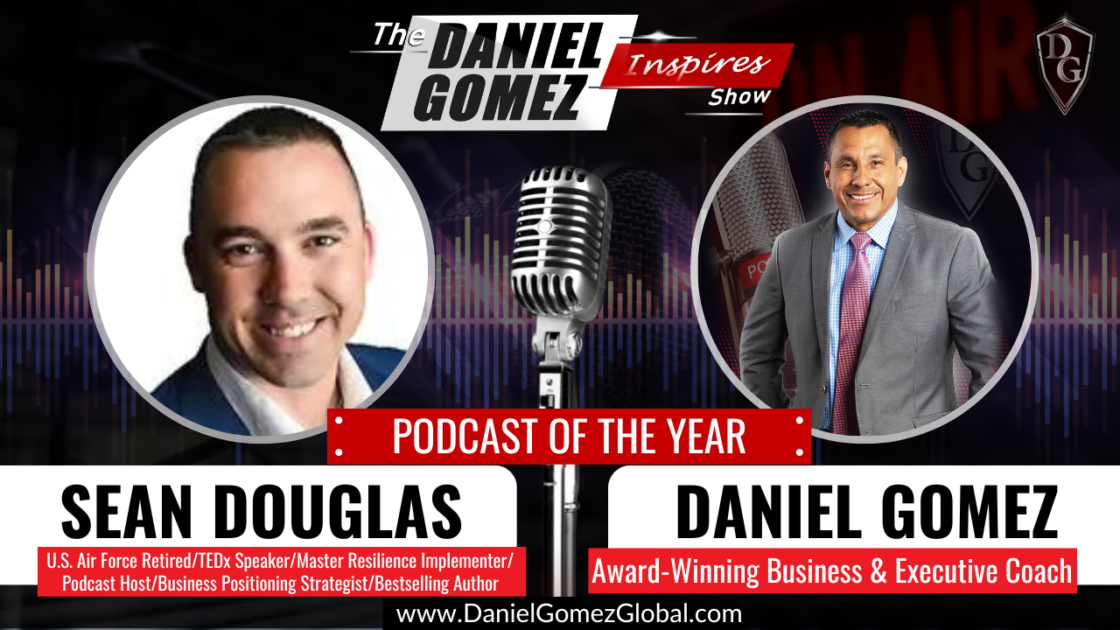 How to Design, Launch, and Dominate Your Own Market Category with Sean Douglas 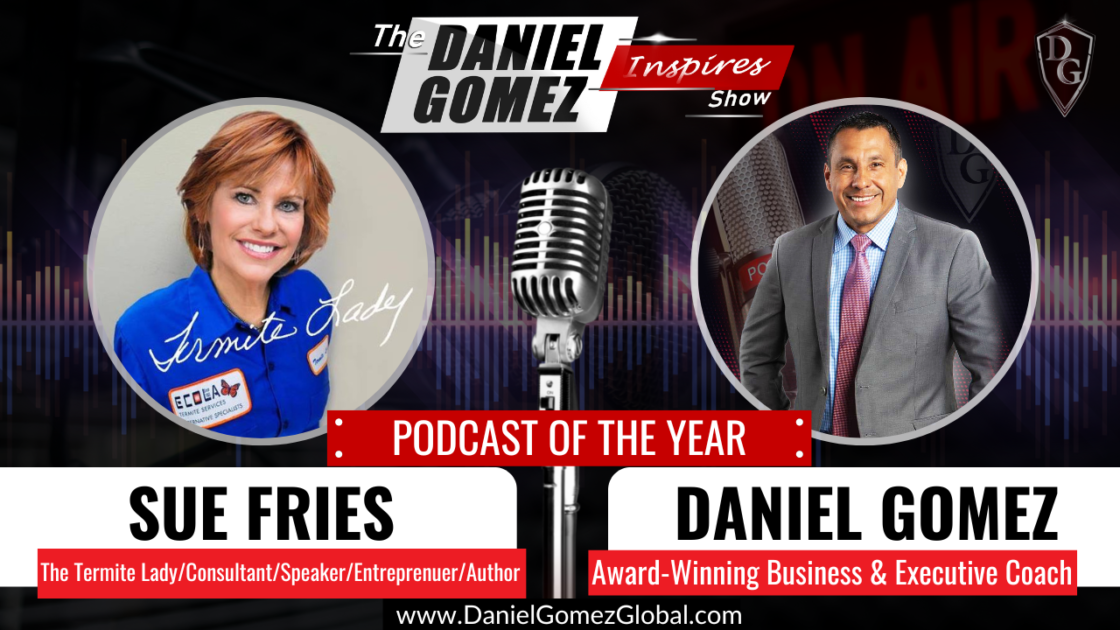 Leadership 101— How to Be Excellent Stewards with Sue Fries