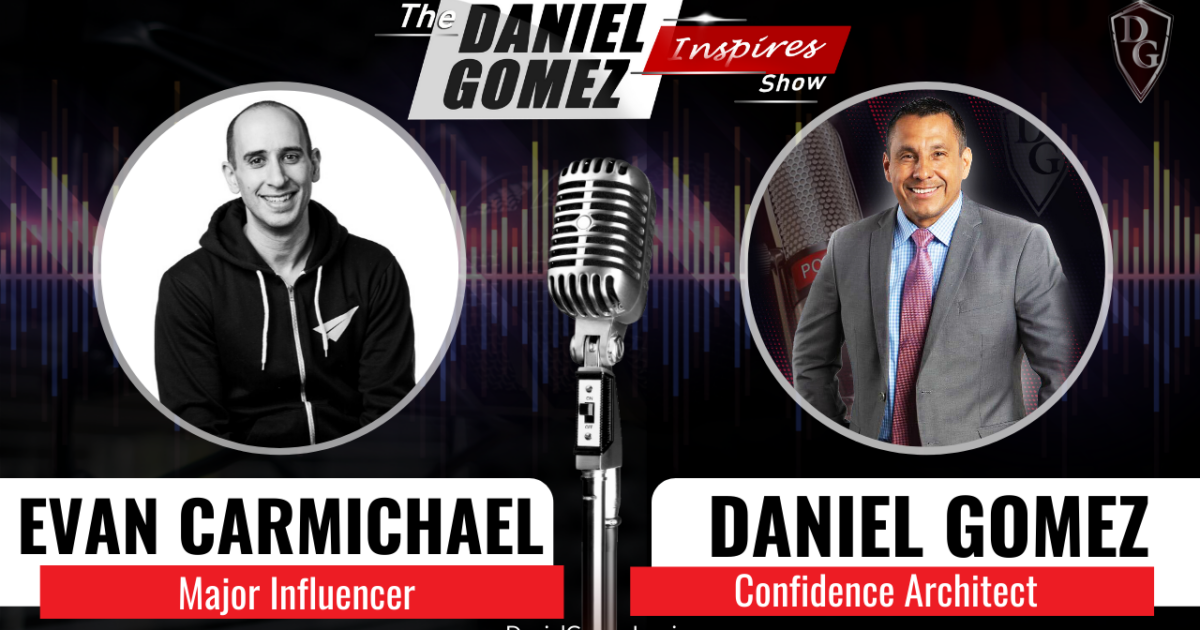 “Who am I?” Yup, it’s not only in the movies. To question your purpose is an obligation you must fulfill. In this week’s episode, Daniel sits with Evan Carmichael, an introvert trying to solve the world’s biggest problem: people don’t #believe in themselves enough. Trusting that every individual is capable of more, Evan helps people unlock the best version of themselves and use that to make the world a better place. Sounds like a statement from a kiddie animated movie, but isn’t that the very reason why we are all here?? Evan talks about how to find your purpose and source of power, regain confidence, find belongingness, and more. So if you’re still looking for the answer to that big “why?” of your existence, or just wondering if you are serving deep enough,  don’t miss out on today’s episode!

Are you confidently serving deep enough? Tune in as @danielinspires and @EvanCarmichael shares how you can find your greater purpose and model success. #danielinspires #podcast #confidencebuilder #greaterpurpose #belongingness #believe Click To Tweet

Evan Carmichael believes in entrepreneurs. At 19, he built then sold a biotech software company. At 22, he was a venture capitalist helping raise $500k to $15mil. He now runs the biggest YouTube channel for entrepreneurs with 2M+ subscribers, wrote 4 books, and speaks globally. He wants to solve the world’s biggest problem.  Evan has set 2 world records, uses a trampoline & stand-up desk, owns Canada’s largest Salsa Dance Studio, and has a giant Doritos bag in front of him all day long to remind him that he’s stronger than the Doritos. Toronto is his home. He’s a husband, father, TSM fan & Teemo Main. 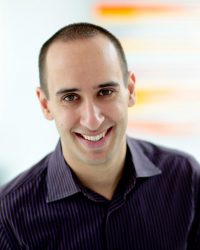 “If you’re not happy, it’s because you’re not serving.” -Evan Carmichael

“Whatever you struggled the most with is the thing you want to help other people with.” -Evan Carmichael

“If you’re fully confident all the time, you actually hate your life. Because it just means you’re doing things that you’re comfortable with.” -Evan Carmichael

“When you’re growing, there’s going to be a spot where you’re not confident.” -Daniel Gomez

“Kick yourself forward instead of down.” -Evan Carmichael

“The competency comes in the consistency.” -Daniel Gomez

“Even though you’re not great, sooner or later, you’re going to become better.” -Daniel Gomez

“You’re not a true entrepreneur until you spend the day in the restroom, crying and you are 99.9% sure that you are going to give up and quit but you didn’t.” -Daniel Gomez 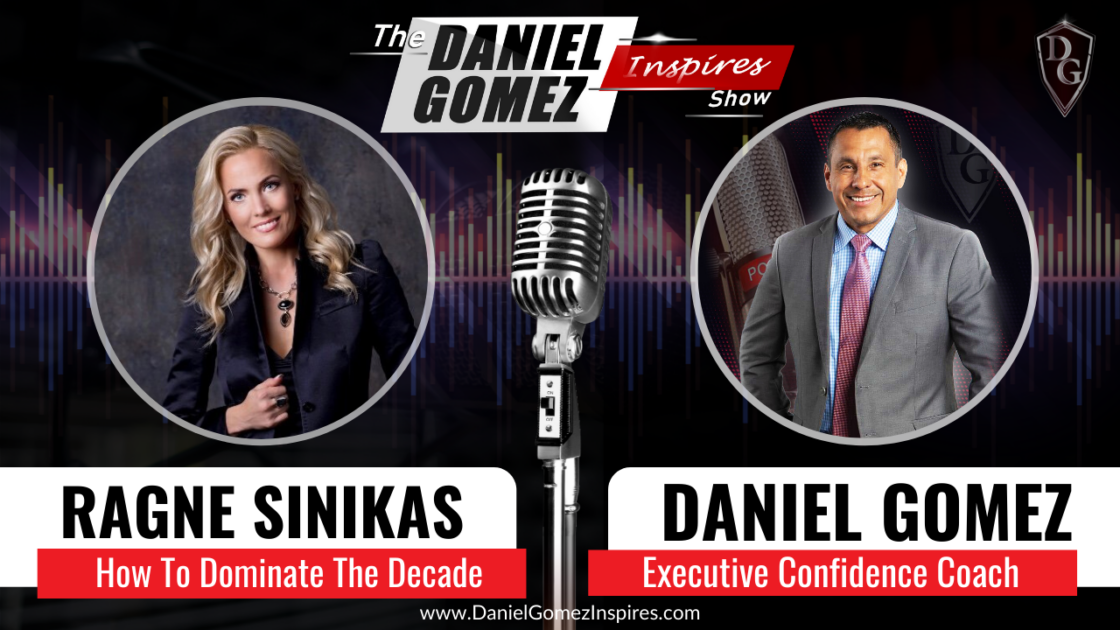 How To Be A Confident Leader with Ragne Sinikas 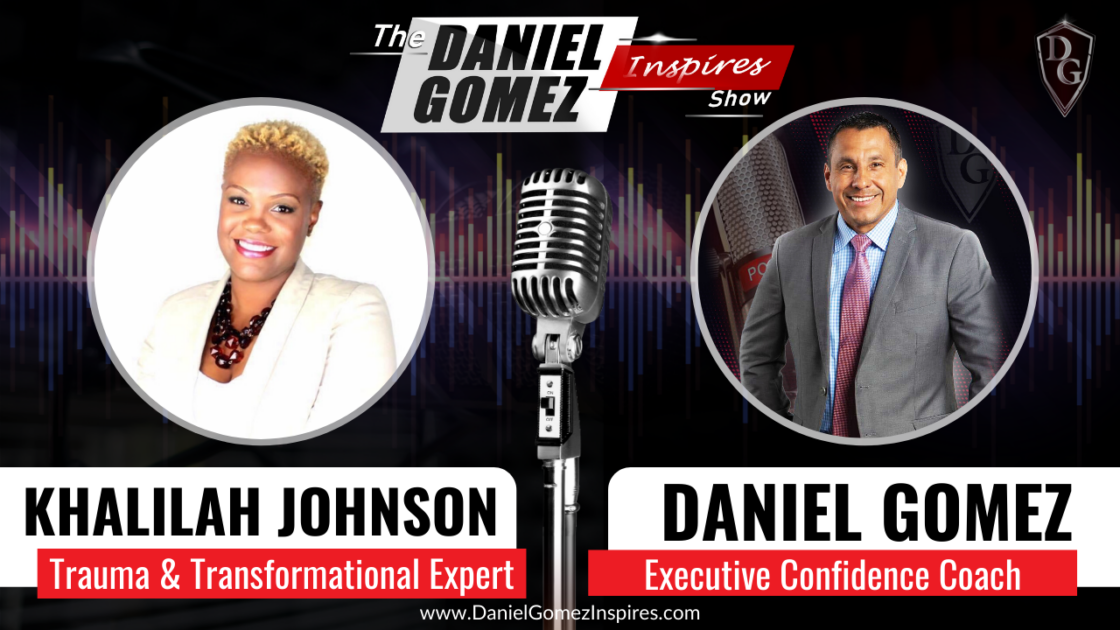 The Only Investment You Will Ever Need to Boost Your Confidence! with Khalilah Johnson 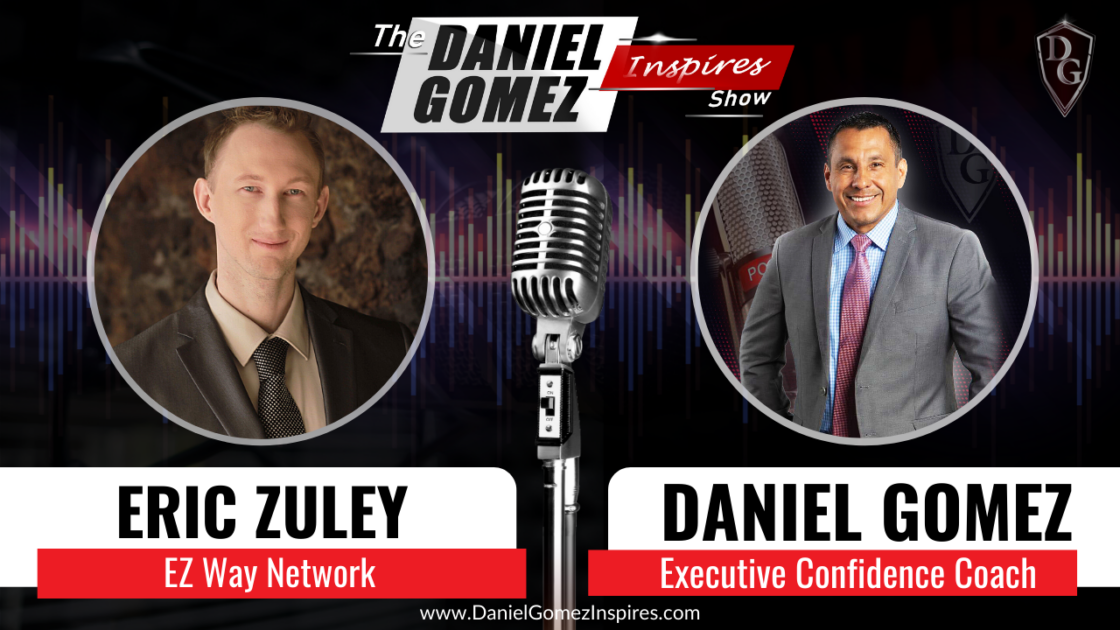