How to Cultivate an Elite Mindset with Curtis Mitchell, “Mr. 200”

Success Secrets: Start with the Prerequisite to Abundance with Jose Escobar 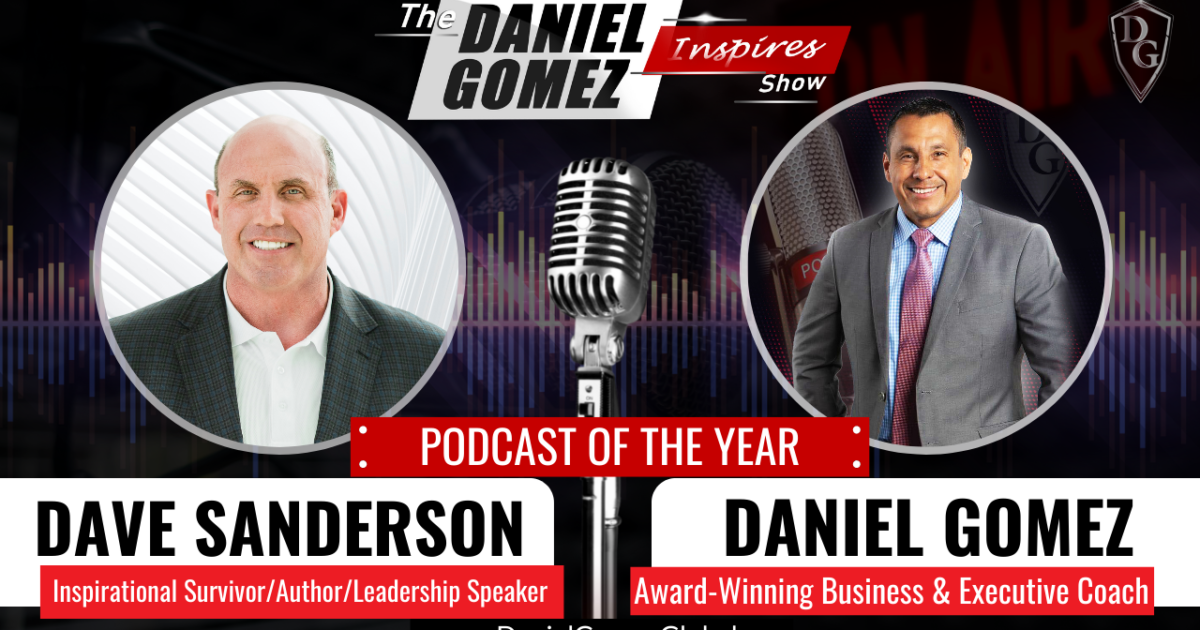 How Great Leaders Get Something Done with Dave Sanderson

Leaders rise to the top because of their talent, hard work, and ambition. When chaos strikes, great leaders rise to the challenge and turn the chaos into a catalyst for success—sometimes at their own personal risk. They find their direction, even when it seems like they have lost their way.

But whatever the circumstances, these leaders have one thing in common: they have overcome great adversity to emerge as thriving leaders. Dave Sanderson, co-author of Brace for Impact: Miracle on the Hudson, discovered what it means to be a leader in times of turmoil when their plane crashed into the Hudson River in January of 2009. Given a new life, Dave is set on not letting a good lesson die with him, especially if it is a message of hope that the world so needs today.

Tune in as Dave relives the events of that frightful near-death experience and what motivated him to rise up as an emergent leader and what helped him keep his calm and wits amidst the tumult. Daniel and Dave also talked about the dangers of being judgmental, what happens when we stop judging others based on preconceived ideas, and how we can move forward with hope and determination.

“What you’re doing is your legacy right now. That’s why you got to be congruent and authentic. If you’re not, people will see it and they don’t want to be associated with it.” -Dave Sanderson

Have you ever experienced something so extraordinary that it has changed your life forever? Tune in as @danielinspires and @DaveSanderson2 share how great leaders thrive in times of turmoil. #danielinspires #podcast #confidencearchitect… Click To Tweet

For over thirty years, Dave Sanderson has been a top producer in some of the largest sales organizations in the world. On January 15, 2009, he was one of the last passengers off the plane that crashed into the Hudson River, best known as The Miracle on the Hudson, considered the most successful ditching in aviation history. Since that unique experience, Dave has built a career as a motivational speaker, mentor, and author and was recently named one of the top 100 Leadership Speakers on Inc.com. After he survived the plane crash, he started getting calls from people all over the world, asking him how he “got back on the plane.” Since the plane crash, Dave has been speaking, teaching, and consulting on how to bounce back and grow from the challenges life throws and turn your Turmoil into your Triumph. Now, more than ever, people need firsthand experience and guidance on how to not only bounce back from tumultuous times but grow from traumatic life events and crises.

Dave has appeared on Fox News, CBS, CTV, Global TV, NewsTalk1010, and numerous local TV and Radio stations and has been featured in publications such as “SUCCESS” Magazine, “Entrepreneur,” and “AARP Magazine.” Dave has helped the American Red Cross raise over $14.7M since the Miracle on the Hudson. Besides his work in sales, he is a speaker, mentor, and trainer; Dave delivers workshops on personal and servant leadership, increasing individual performance in challenging times and giving people the game plan on how to turn whatever challenge someone is having from Turmoil to Triumph in less than 100 days. He is a highly sought-after podcast guest and the author of the best-selling book “Moments Matter” and his latest book, “From Turmoil to Triumph. “

Dave and his wife Terri reside in Charlotte, NC.  They have four children, Chelsey, Colleen, Courtney, and Chance. 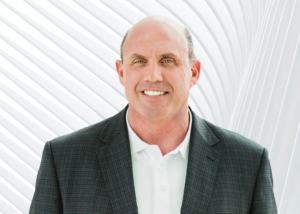 06:58 “Leaders step up in the moment they have to lead.” -Dave Sanderson

08:28 “Stop judging until you understand the backstory.” -Dave Sanderson

16:34 “When you put the judgment aside, your life opens up avenues you would never have the opportunity to be associated with.” -Dave Sanderson

25:20 “People think they have is have wisdom, but you can’t have wisdom without time put in.” -Dave Sanderson

26:30 “You got to take massive action to get something done.” -Dave Sanderson

28:19 “You cannot allow the spirit of poverty to control you in fear. It kills your self-confidence. It brings out the insecurities in you.” -Daniel Gomez

29:26 “It’s not always about money. It’s about relationships.” -Dave Sanderson

33:02 “What you’re doing is your legacy right now. That’s why you got to be congruent and authentic. If you’re not people will see it and they don’t want to be associated with it.”  -Dave Sanderson

39:03 “It doesn’t matter how much wealth you have. Without your health, it doesn’t mean anything.” -Daniel Gomez

40:15 “You always have hope, unless you give up on yourself.” -Dave Sanderson 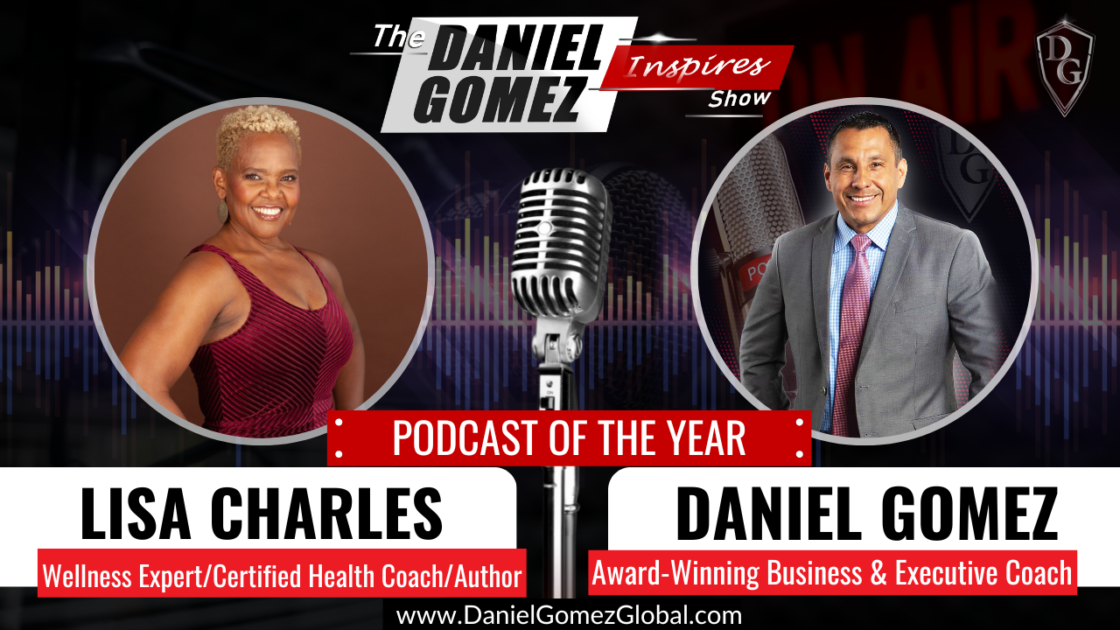 Claim Your YES— Redesign Your Opportunities with Lisa Charles 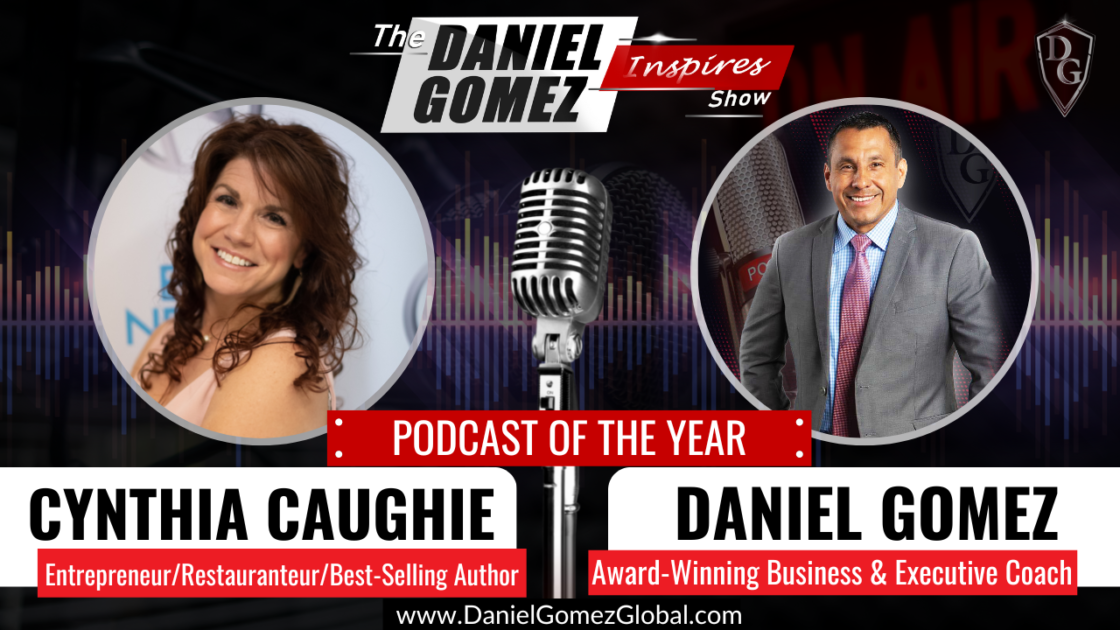 YOU are the Key to Your Success with Cynthia Caughie 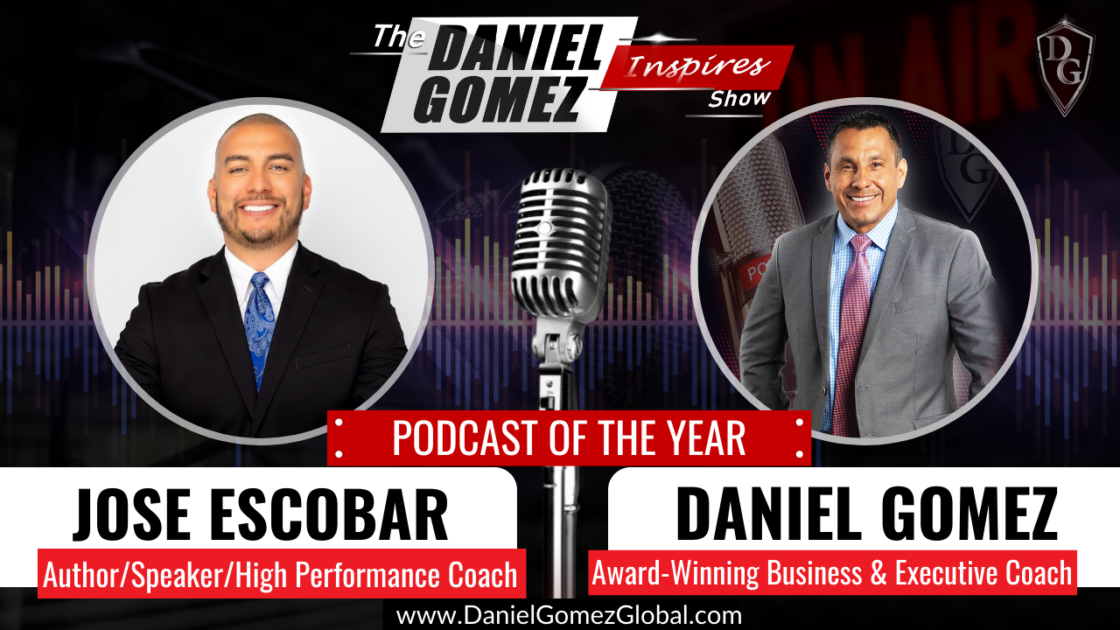 Success Secrets: Start with the Prerequisite to Abundance with Jose Escobar