The Art of Getting Back on Track— Fast! with Jafar Jafari aka “Master Jeff” 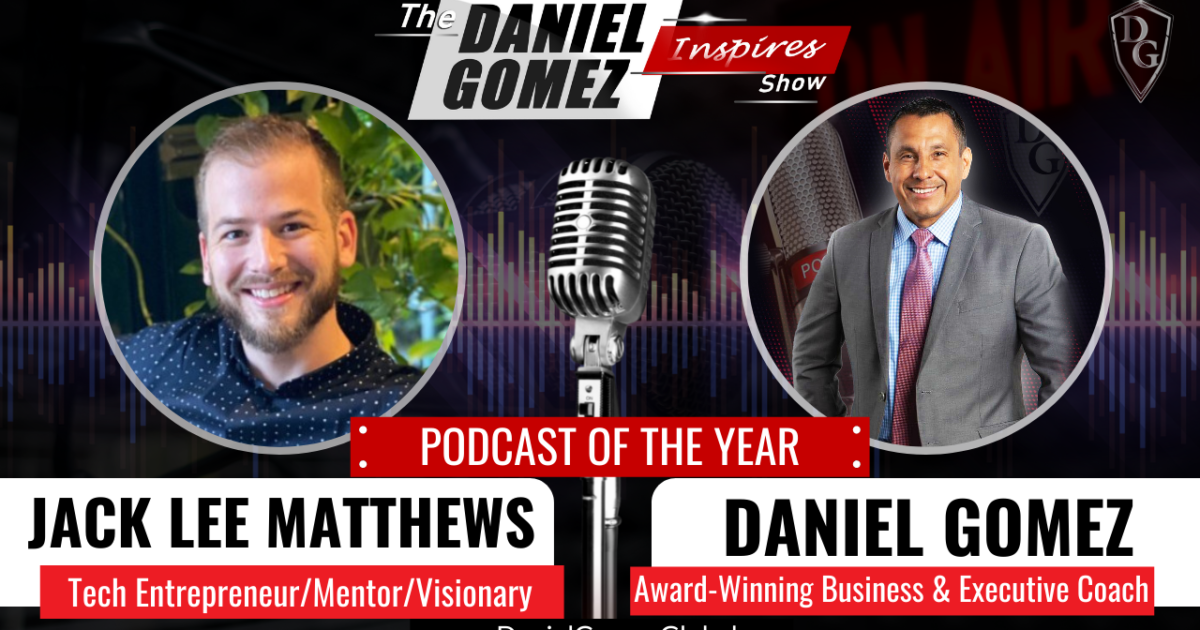 Stop Sleeping on Your Own Potential- Magnetize Your Miracles! with Jack Matthews

Ever wanted something so bad that you felt like you needed it, or that you’d be lost without it? If so, there’s only one word for you: “Attraction.” Your thoughts emit a certain frequency, and these thoughts tend to bring what “you’re focused on” to you. But the first step in that is to first know your worth. But this part gets a little messy. If your worth is already defined for you by others or even yourself, it becomes much harder to recognize your value on your own accord.

In this episode, Daniel and FansPlan CEO, Jack Matthews share how to overcome feelings of unworthiness, break self-sabotaging habits, adn magnetize your miracles. They also discuss steps that can help you unlock your potential, awaken your warrior mind, and play the bigger game.

If you have a vision to succeed, but feel that you’ve been getting the short end of the stick, you’re in the right place! Tune in!

“Your life will never surpass your belief about who you think you are and what you're worthy of.” -Jack Matthews

So you think the whole idea of magnetizing what you want is a bunch of hokum? It’s okay to be skeptical, but it’s also fair to give it a chance. Join @danielinspires and @FANSPLAN_ founder Jack Matthews as they share what you have to do to… Click To Tweet

Jack Lee Matthews is the founder and CEO of FansPlan, a subscription-based social media networking site for influencers. He is a tech entrepreneur, mentor, and visionary. Raised by a single mom and living off on food stamps, Jack realized at an early age that he needed to do something different in his life. He has always had the “never say can’t” mentality and believes that we are all born with unique gifts and talents that need to be celebrated, nurtured and developed. So he took ownership of his journey and became an entrepreneur with an unquenchable thirst for helping others gain the knowledge needed to change their story. 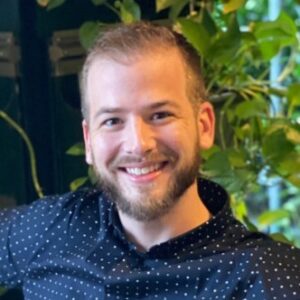 04:12 “God has a tendency of taking a nobody and making him a somebody in front of everybody without asking anybody.” -Jack Matthews

06:23 “You’re not a victim. Whatever happened to you in your past, that was just part of the story.” -Jack Matthews

07:11 “Wherever you are, wherever you want to go, the only thing that’s stopping you is this word called knowledge.” -Jack Matthews

08:21 “People don’t want to wake up to their potential, to the fact that they could change their life. Sometimes it’s easier to accept what you’ve been given because it’s your comfort zone.” -Jack Matthews

11:33 “At the end of day, who cares what anybody else thinks about you? What do you think about yourself?” -Jack Matthews

12:56 “You know what you got to do, but you don’t feel worthy. The symptom of that is procrastination.” -Daniel Gomez

13:26 “What comparison does is instantly robs you of all joy that you have in that moment.”  -Jack Matthews

15:55 “Failure is success. I wouldn’t be where I am in my life without failure. Because in failure, I learn information, that information becomes data, and that data helps me know what not to do.”  -Jack Matthews

16:27 “Your life will never surpass your belief about who you think you are and what you’re worthy of.” -Jack Matthews

19:54 “This is a brand new day and age. If we just wait till it becomes mainstream, then the opportunity’s probably going to pass us.”  -Jack Matthews

20:43 “It’s not about the company. It’s about you. You’re going to last regardless of what happens. You are a personal brand. You have stories, you have knowledge, you have insight that can help people.”  -Jack Matthews

22:54 “Be yourself and be more of that… Don’t tiptoe through life, but stomp through it!” -Jack Matthews

23:20 “You’re stronger than you think and you’re more capable than you believe. But you don’t see it because you’re too busy focusing on the wrong things.” -Daniel Gomez

25:09 “You got to work on becoming the absolute best version of yourself when nobody’s watching because that’s when champions are created.” -Jack Matthews

29:18 “Good things happen when you show up. Nothing happens when you don’t show up. It’s about loving yourself enough to show up.” -Jack Matthews

31:33 “The biggest smiles hold the darkest secrets. So, it’s really about loving people. The highest vibration in the world is love.” -Jack Matthews

32:22 “Everybody’s just like you. And the moment that you realize that your life will change… and you will make more of an impact.” -Jack Matthews

33:29 “Making yourself available will do wonders for your life.” -Jack Matthews 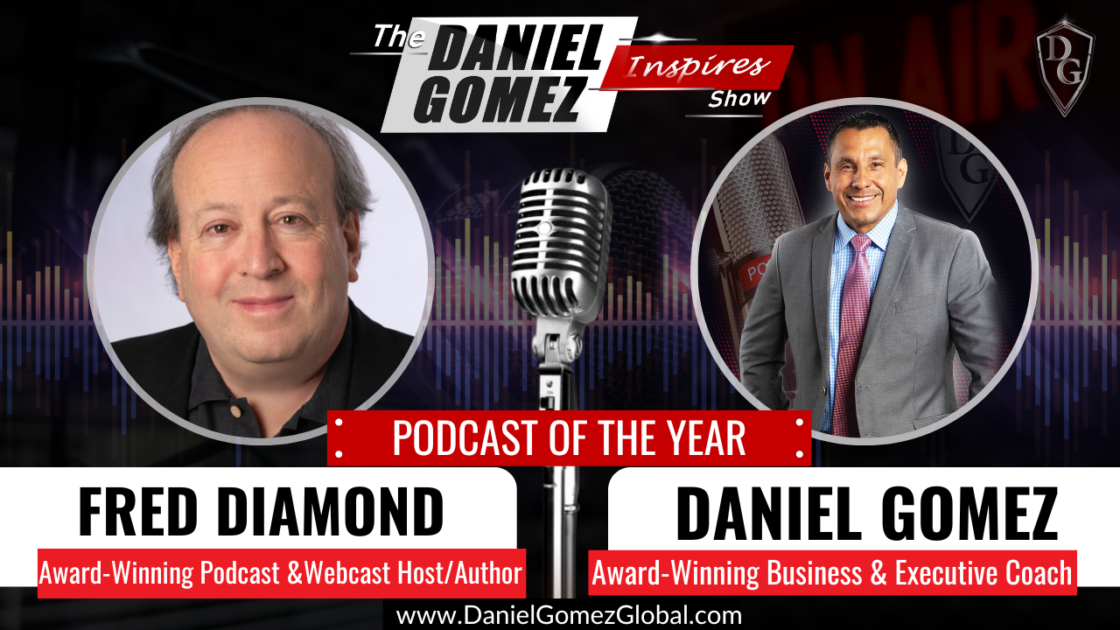 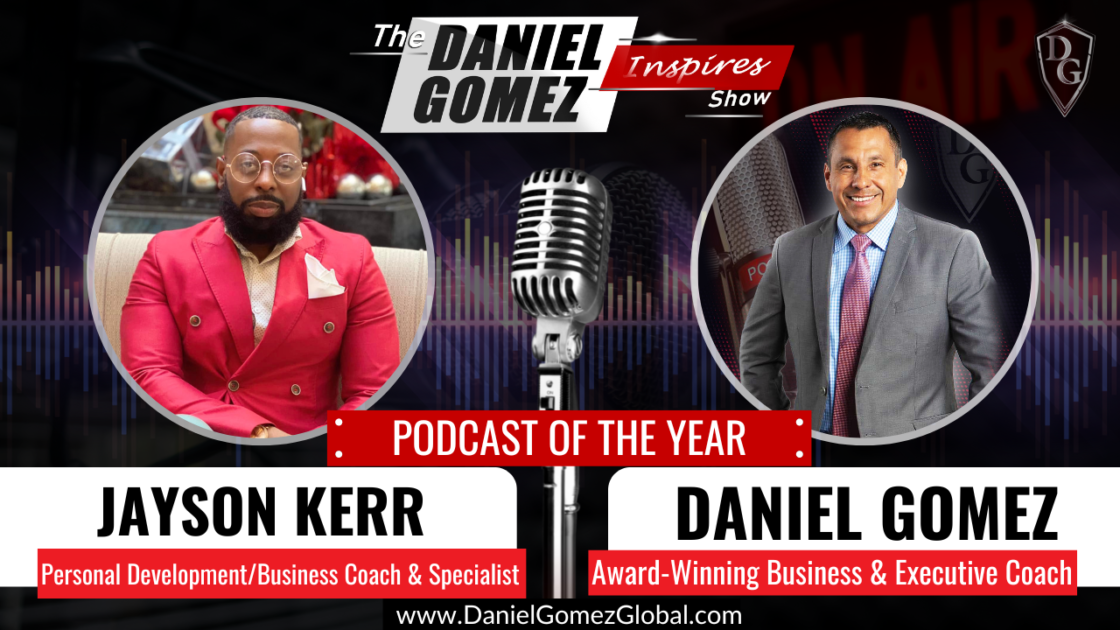 3 Proven Techniques to Grow Your Self-Image with Jayson Kerr 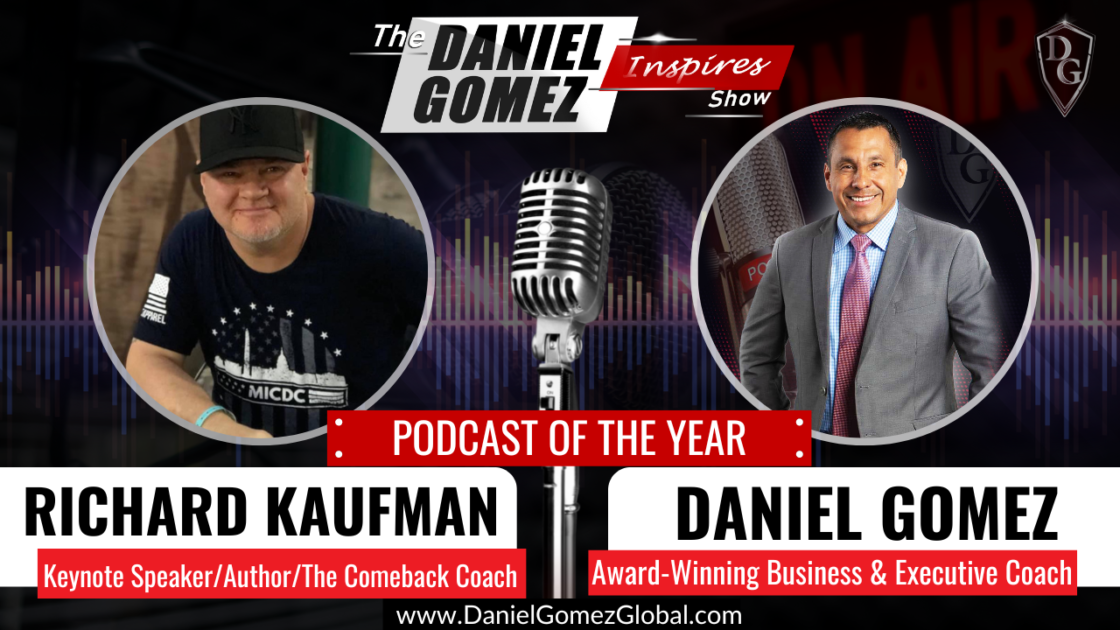 How to Make a Bold Comeback with Richard Kaufman